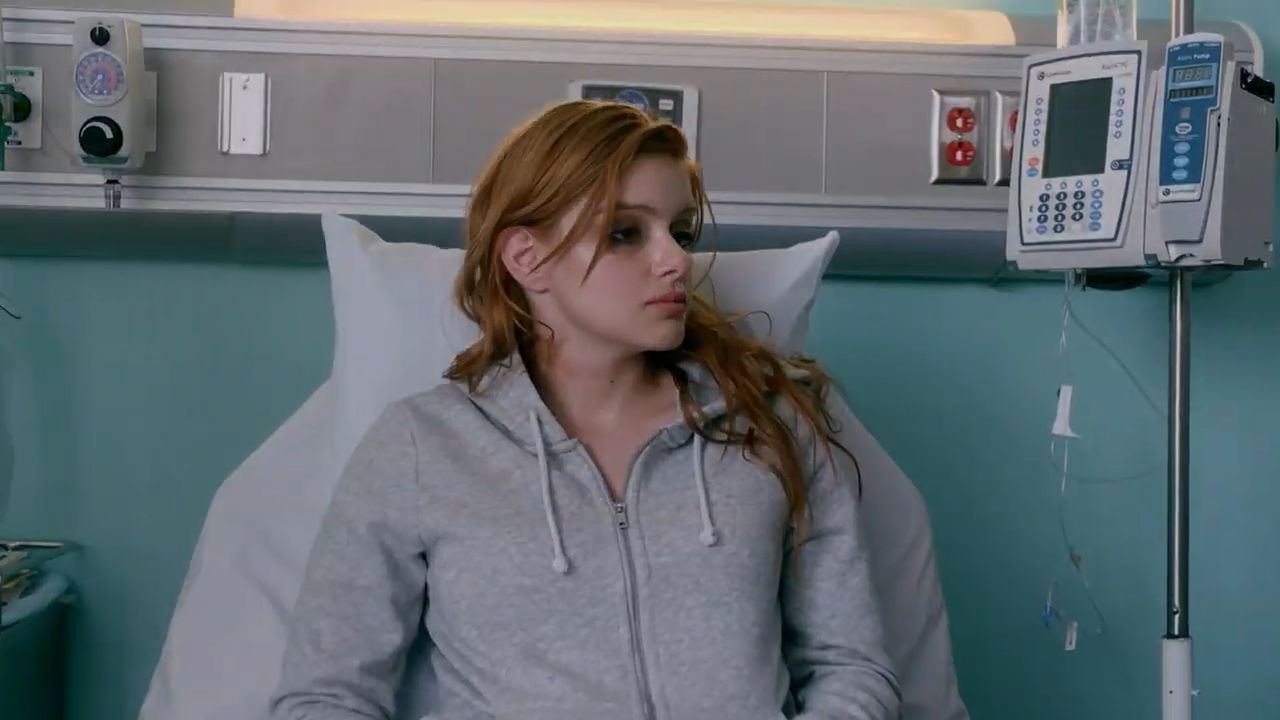 The eleventh and final season of Modern Family premieres on Sept. 25. For over a decade, audiences have watched the Pritchetts and Dunphys live, laugh and, in the case of Ariel Winter, grow up. Ahead of the final season’s premiere, sources EXCLUSIVELY tell HollywoodLife that the 21-year-old actress is going through all the feelings. “Ariel has literally grown up with her Modern Family costars and sees them as her very own family,” one insider tells us. “They are all so close, and she really can’t imagine what life will be like in this next chapter after the show wraps and they move onto other projects.”

“Ariel loves them, and she knows they will all stay in touch, but it’s bittersweet,” the source tells HollywoodLife. “It won’t be the same not filming on set all the time like they have been for so many years. Ariel has so many amazing memories from over the years and has some big things planned for her future, both personally and professionally. She knows that all good things must come to an end but can’t believe this is the end to such an amazing era that has consumed most of her life. It will definitely be a time she will cherish forever.”

Ariel will also cherish the security that Modern Family will afford her, both emotionally and financially. The “cast is family [and] the money she made will take her through life,” a second source tells HollywoodLife EXCLUSIVELY. She’ll “pursue other roles she wants to play, but Modern Family will always be the most important professional experience in her life. She grew up with it and became the woman she is thanks to it and the experiences from it. It was a show that really dictated how her life has gone, and the importance of that is not forgotten one bit.”

“She found herself during this period in her life and developed into the person she was always meant to be,” a third source tells HollywoodLife EXCLUSIVELY. “She is so happy, confident, totally in love, and has never felt or looked better. She is moving forward with a feeling of contentment, gratitude, pride for what she has accomplished, and happiness.”

Though, it’s not like Modern Family is over yet. Season 10 of the hit show saw Ariel’s character, Alex Dunphy, graduate and she’s now dealing with a “head-versus-heart” struggle, series co-creator Christopher Lloyd told TV Guide. “She wants to bring her skills into more of a humanitarian place, working for a nonprofit or saving the world. We find her shivering in Antarctica, having signed on with an environmental concern, but she’s hating it. She tries the other side, a more corporate path, which pays her well and offers her a lifestyle she’s unaccustomed to, but there’s a bit of a conscience thing there.”