The “Modern Family” star and her beau, Canadian actor Levi Meaden, donned not one, not two, but three different coordinated costumes to celebrate the holiday.

On Saturday, the couple was spotted in the light of day as they were seen leaving a party dressed up as characters from “The Incredibles.”

Later on, Winter posted a photo on Instagram of the pair dressed as Pamela Anderson and Kid Rock from the 2002 American Music Awards.

Her decision to include Kid Rock in her Halloween costume drew some ire from fans because of his political views. Winter responded to the criticism by saying, “We do not support anything he does. This was just a costume that has nothing to do with politics.”

Winter and Meaden ended their night by dressing as Michelle Pfeiffer and Al Pacino from “Scarface.” 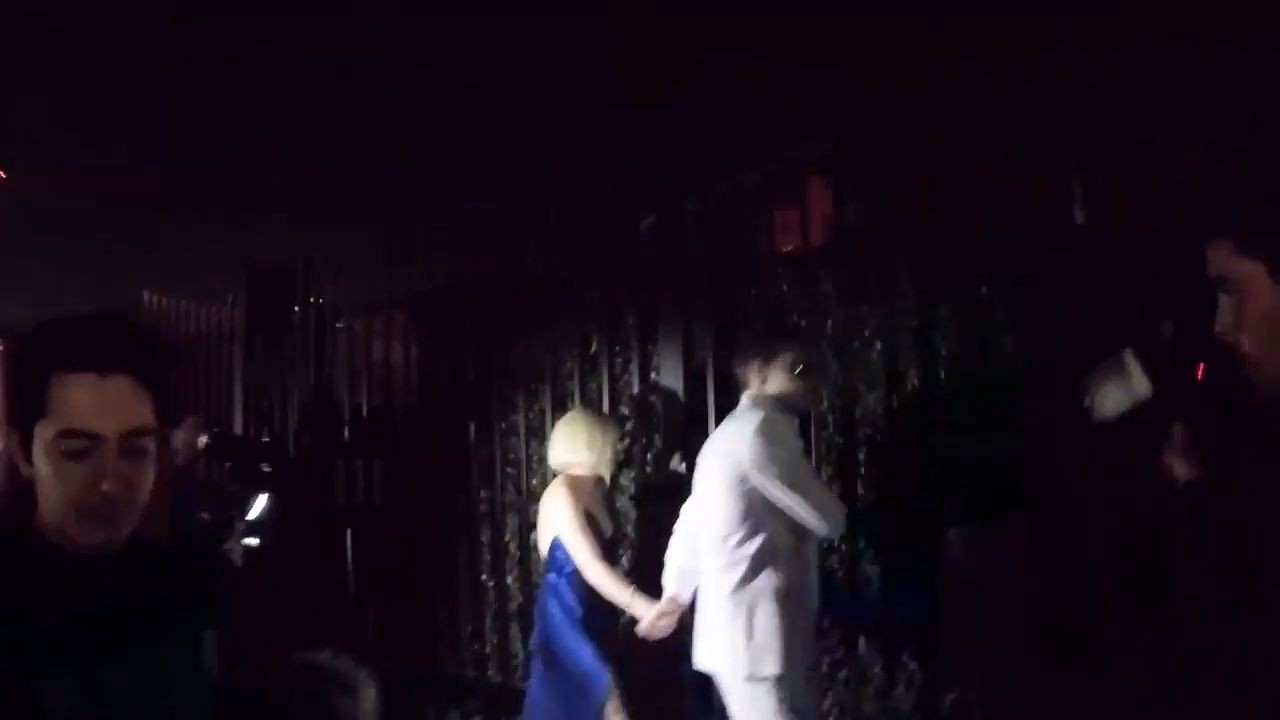