Ariel Winter is opening up about how the Pritchett-Dunphy family will deal with a major tragedy on a highly anticipated episode of Modern Family.

Last month, co-creator Christopher Lloyd told Entertainment Weekly that a “significant character in the series” will die in season 10, affecting the characters across multiple episodes. ET spoke with the 20-year-old actress at the first annual #GirlHero Awards luncheon on Sunday, where she talked about how the beloved comedy will handle such a serious topic.

“It’s a character that we’ll all be sad to see go, but it’s probably not an older character that you think is going to go,” Winter teased to ET. “We haven’t ever really had a death on the show. It definitely impacts the family, as I think it impacts any family. You know, some people have never dealt with death or if it’s a person close to them, they’re having to deal with them because it’s a tragedy, and you follow people’s stories on how they do that and I think some people obviously take it better than others.”

“It doesn’t hit people right away and it’s gonna be an episode that’s pretty relevant to how people deal with it, and some people’s struggles with the person that passed, and I think it’s a pretty real episode,” she continues. “And we try to do everything lightheartedly and it’s a show that people can enjoy, but also incorporate some real-life occurrences.”

Sunday’s awards luncheon was hosted by the United Nations Foundation’s Girl Up initiative, which supports UN programs promoting the health, safety, education and leadership of girls in developing countries. Winter talked to ET about still learning how to deal with social media trolls in today’s world, and she offered up a few wise words.

“You know what, it’s a hard journey to move forward and not say anything and take the high road and knowing that regardless of everything they say, it’s untrue,” she says. “People don’t know you, and they only know what they see on the internet — which is a very small version of everybody — and they think it’s the whole picture. I, for a while, was doing fantastic and I wouldn’t respond to negative comments, but then, of course, you fall off the wagon. And because you get upset and, of course, in the current climate … you share your opinion and everybody takes it in a certain way, and then they bash you for it and you feel like crap and then you’re, like, well, don’t do that and why am I responding to this?” END_OF_DOCUMENT_TOKEN_TO_BE_REPLACED 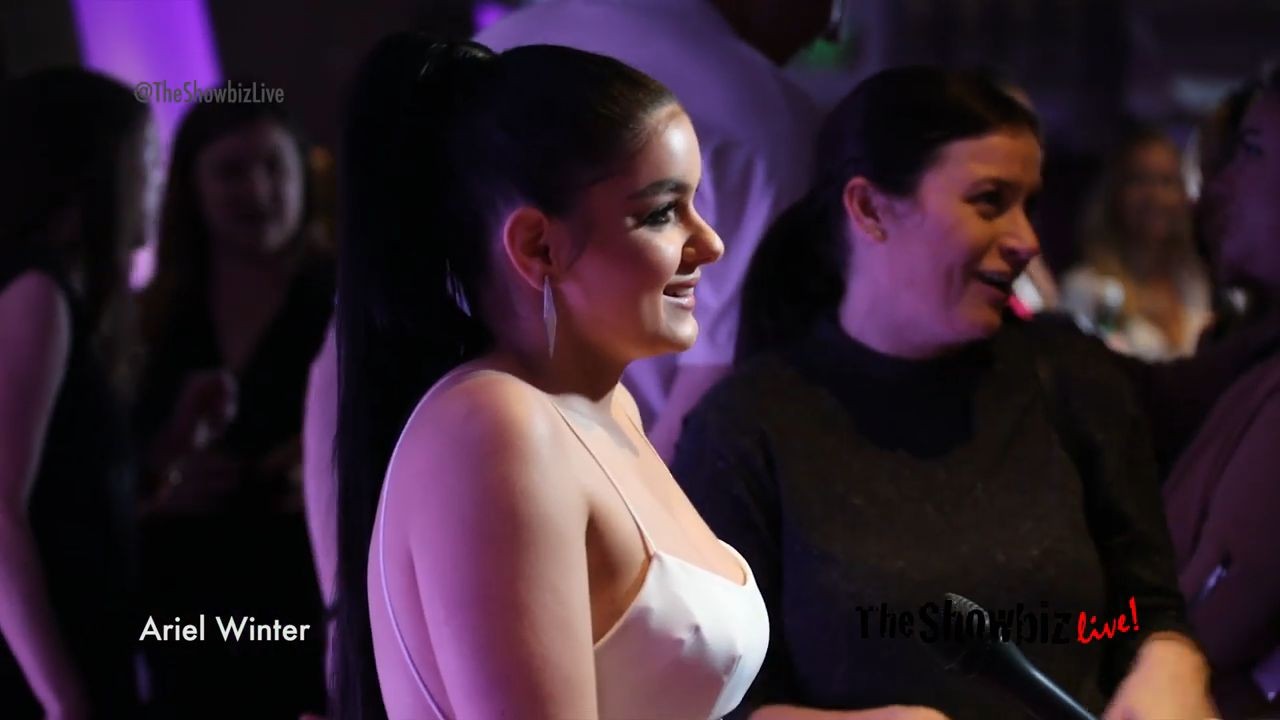