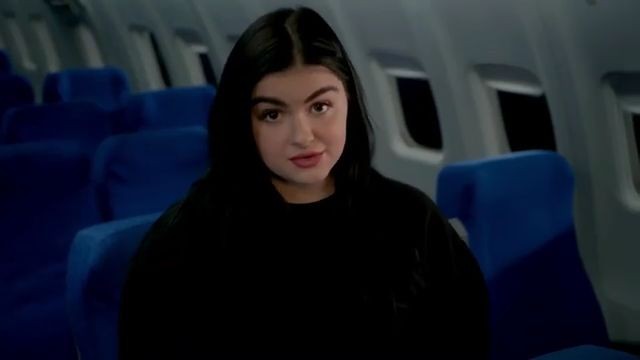 Add the cast of Modern Family to the growing number of people advocating for reform of the country’s gun laws.

In a video posted Wednesday by Everytown for Gun Safety, nine stars of the Emmy-winning ABC family comedy — Julie Bowen, Ty Burrell, Jesse Tyler Ferguson, Nolan Gould, Sarah Hyland, Ed O’Neill, Eric Stonestreet, Sofia Vergara, and Ariel Winter — expressed support for the students of the Florida high school where 17 people were killed in a shooting last month, and vowed to join them on their crusade for change.

“We send our condolences and support to the students of Parkland — and people everywhere fighting for common-sense gun laws,” the cast says in the video. “Your bravery and resolve in response to this senseless tragedy inspires us and gives us hope, that someday our lawmakers will stop putting the interests of the NRA ahead of what’s best for our children. You’ve shown young people, you’ve shown everyone, that it is not enough to just like posts and retweet. We all have to get all involved, and we all have to register to vote. Too many excuses have been made. Too many lives have been lost. So thank you for taking on this challenge. We stand with you, and we will be right there by your side, as Americans take to the streets on March 24, making their voices heard at the March for Our Lives. On behalf of families everywhere, never again.”

Marjory Stoneman Douglas High School students have organized the March for Our Lives — which will take place in Washington, D.C. — to demand an end to gun-related violence and mass shootings at schools.

Watch the Modern Family cast’s message in the video above: